Some people are born knowing who they are and where they are going while others spend their entire lives trying to find out. Yet, some never do.

Liana remembers drawing and painting as a toddler. Liana has been painting at 3 years of age. Her father, a musician and architect, recognized her talent in music and fine art and became her first and most important teacher. At age five, Liana began playing the piano and expressing the feelings of the characters Liana Gor drew. Like many children of the arts, Liana Goroian was accepted at art school at age six. Liana began her formal training and two years later took part in local, countrywide, and international juried exhibitions.


At the age of eight Liana Goroian entered a Russian-Armenian International exhibition “Kids represent the Peaceful World”, receiving a gold medal. In 1969 at nine, Liana received the Grand Prix at the annual International Exhibition in Moscow. 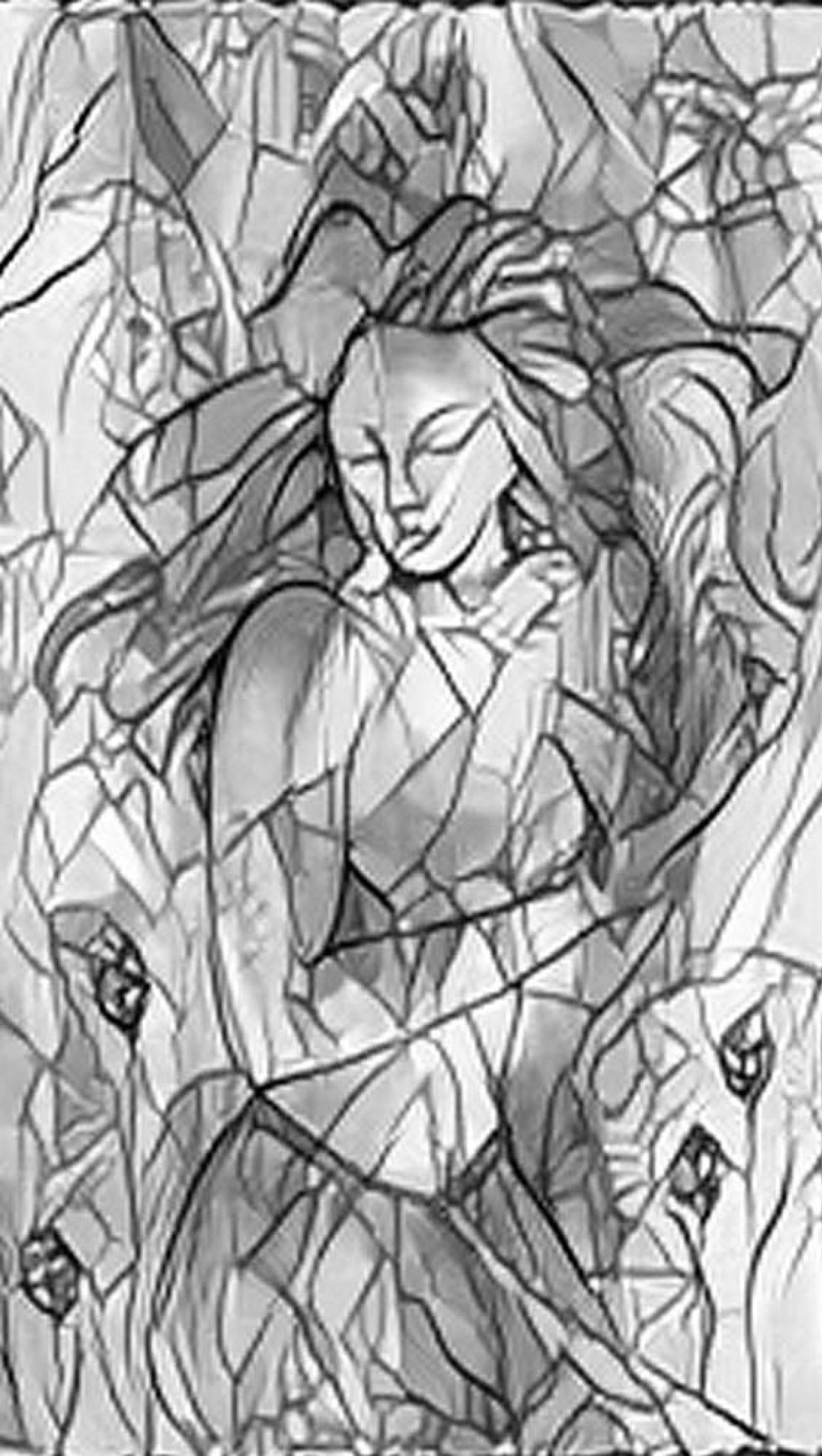